Ways of The Shaman

A Shaman is a person who is comprehensively aware of the natural world and the presence of spirits and the associated spiritual energy. He typically will utilize this knowledge of the action-reaction of the natural energy forces to align themselves with nature and thus bring about true, deep and profound healing.   ​Native American Medicine or Shaman Medicine is one of the oldest natural methods of healing, particularly in the west. 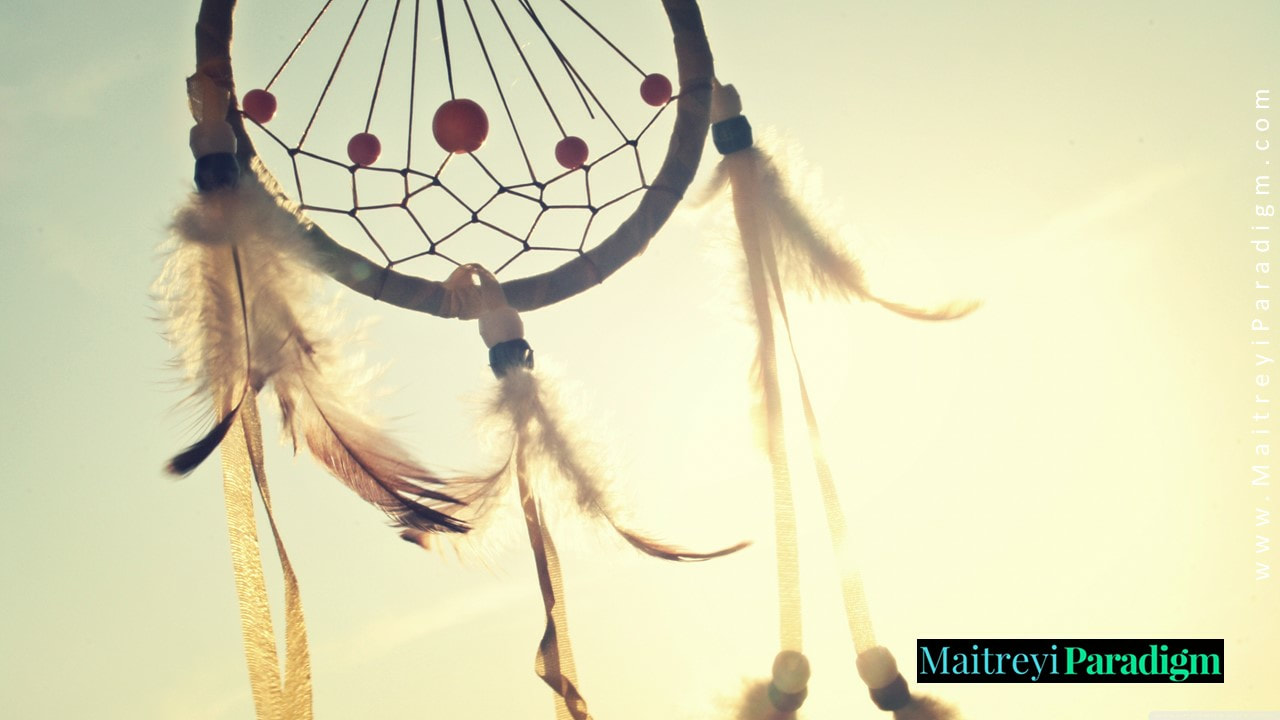 Shamans believe that everything in nature has a spirit of their own. They are the bridge between the spirit world and their own communities, where they are regarded as spirit teachers ie. wise men and women. They are spirit guides who help their community by showing the right path in life to the ones, lost to the natural ways of life and also heal the sick by using various herbs, plants and the spirit energy.

Though the Native Americans are typically tribes found in Northern and Central Americas, Shamans are found all over the world- right from North, Central and South Americas to Europe, Africa, The Pacific, Australia, Siberia, Russia, the Far East and the Middle East.​

A Shaman can go into a trance like meditative state, wherein they are able to communicate with the older spirits and gain insight into a problem scenario and also obtain guidance and solutions for solving the situation.   ​

​They are spirit guides who help their community by showing the right path in life to the ones, lost to the natural ways of life and also heal the sick by using various herbs, plants and the spirit energy. 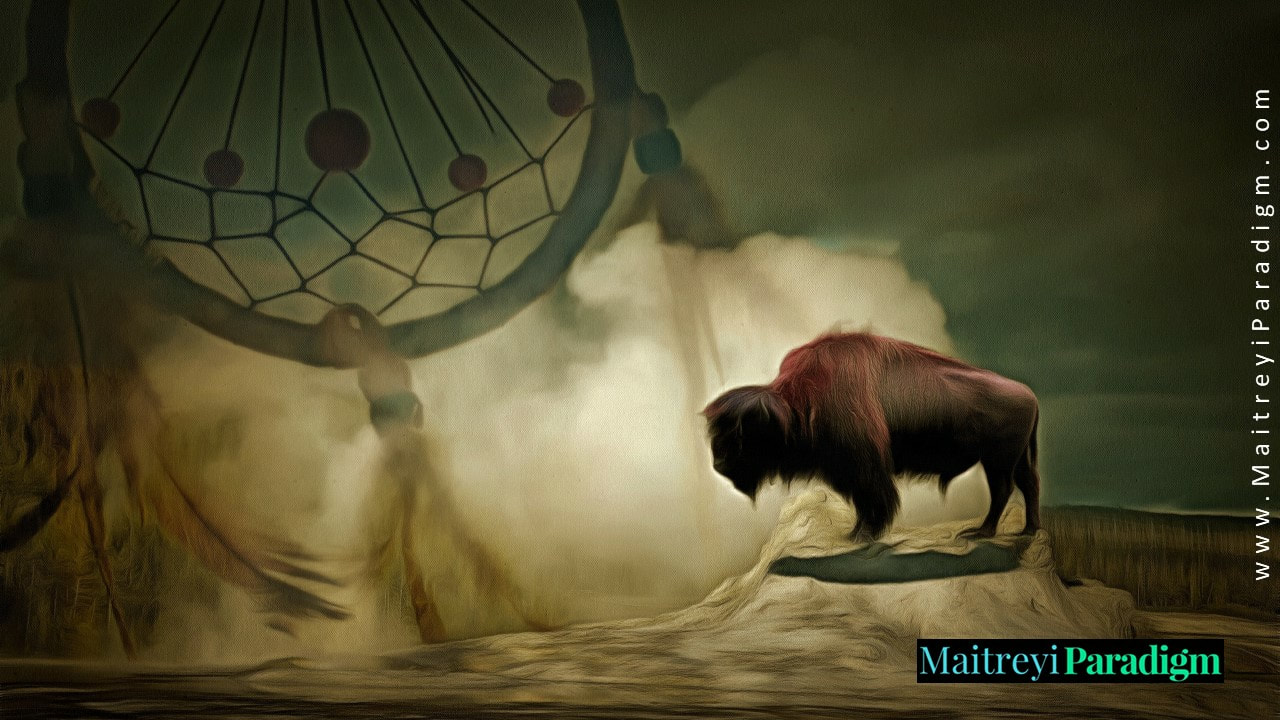 ​The Medicine Wheel is a way of gaining access to the very essence of existence. “Four Quarters of the World” ie. the circle and the cross of the medicine wheel is the basic symbol which is also seen in other natural traditions of the world.  Such a wheel is supposed to enhance physical, mental, emotional and spiritual understanding of nature and the spirit world. Each of the sections of this wheel is associated with particular elements and aspects of life thus corelating the corporal with the spirit world.

The Medicine Wheel is not just a sacred symbol but is a sacred place… It can be used in lieu of an altar or can be placed on an altar.

Shamans believe that we all live in a middle world between the upper and lower worlds and are in the center of this Medicine Wheel, surrounded by the four different directions and with the sky always above us and the ground or earth always beneath us.