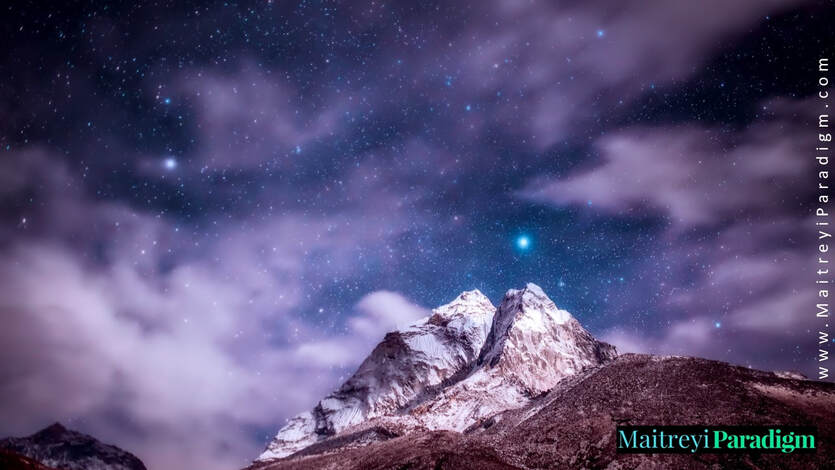 ​Fortunately, in the early 20th century, Shri Bharati Krishna Tirthaji, great Indian philosopher, and mathematics and Sanskrit scholar rediscovered Vedic mathematics and presented it in its current day form. He delved into the ancient Vedic texts and made a deep study of their mathematical concepts. He was able to grasp the essence of the ancient mathematical formulae and realized how evolved and advanced they were in accurately solving complicated mathematical problems.  And as mathematics is a subject that is independent of time, a formula that provided the accurate results thousands of years ago will provide the right results today as well as thousands of years from now.

Shri Tirthaji Maharaj established all the techniques and principles of the ancient mathematical system that is today known as Vedic Mathematics.

​The essence of Vedic Mathematics is contained in 16 sutras or word-formulae that can be applied to solve any and every mathematical problem.  These sutras are constructed in such a manner as to be in line with natural mental thinking. So, it is easier to internalize them, which in turn directs the student (problem solver) in the right path for figuring out the solution.

​Because all formulae are based on the 16 sutras, there is a general sense of coherence across the Vedic Mathematics system. It is not a muddled mixed bag of unrelated techniques as in conventional mathematics. (Incidentally, that is why most students can’t grasp math, it appears very random). For instance, the one-line simple technique used for determining squares just needs to be reversed to arrive at square roots.

Secondly, Vedic Mathematics offers a degree of creativity. (Math and creativity do go hand in hand). As the sutras reveal a general direction, it is possible for students to come up with their own unique methods for solving a problem based on the sutra. This keeps math interesting and fun. 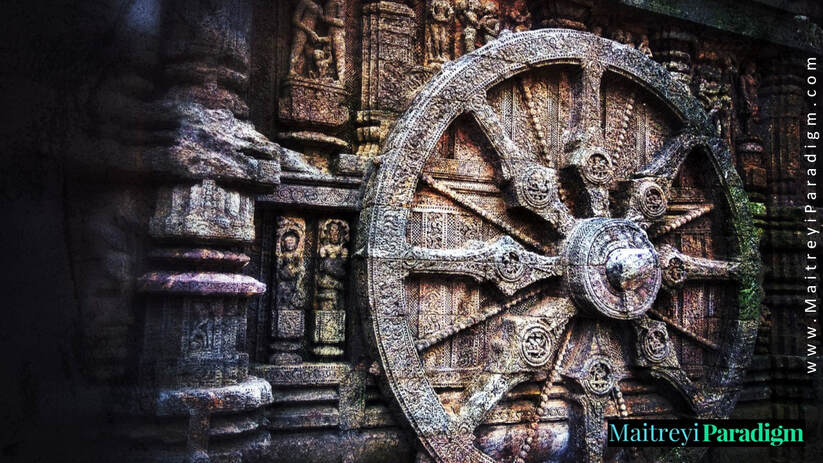 Arybhata (476-550 AD), India’s famed mathematician is responsible for presenting ‘zero’ to the world. In his seminal work, ‘Aryabhatiya’, Aryabhata uses the place value system for digits, which would not have been possible without the knowledge of zero.  Of course, the actual symbol came later.

The zero is an essential mathematical entity that determines value of numbers in our modern decimal system.  Each zero confers a value 10 times higher than its predecessor. As a result, a single zero after 1 represents 10, while two zeros mean 100 and so on.

Without zero, the present-day evolution of math would not have been possible. Modern mathematics owes big time to Vedic Mathematics.